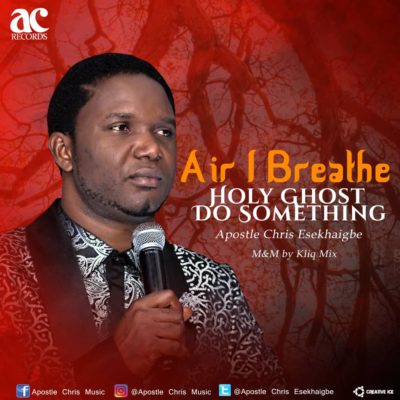 Apostle Chris Esekhaigbe is the Senior Pastor of PRAYER FORCE AND FIRE MINISTRY INTERNATIONAL. He hails from Ekpoma in Edo State Nigeria. He is Happily married to Pastor (Mrs) Lois Esekhaigbe. He is popular known for miracles and manifestation of the Power of God as he minister in Praise and Worship. After much anticipation from all His Lovers and followers across all Denominations of the world. He has Finally Released what many people have described as a prophetic Album Titled: ‘TRANSFORMED‘ . Amongst which are ‘Air I Breath‘ and ‘Holy Ghost Do Something‘. Which is officially released for the world to expirence the Glory and Transformation Power of God.