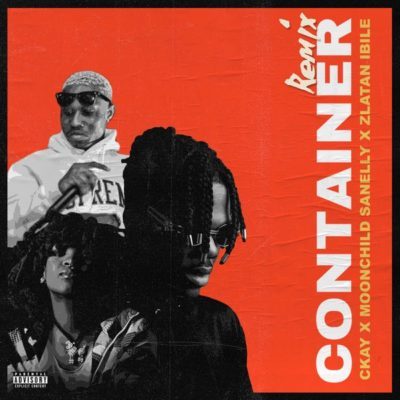 Ckay is back with the Remix of His previously released song titled “Container“, featuring Moonchild Sanelly and Zlatan. Container is a club anthem, that was released by Ckay In 2018.

Container was released in December 2018, but it is now that it is get massive wave and now getting heavy promotion from Chocolate City, Ckay’s label..