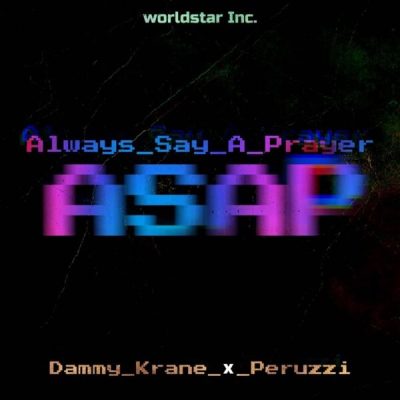 On the is new record, Dammy Krane teamed up with DMW vibes machine, Peruzzi who spiced up the tune with a sultry verse.

Furthermore, the new single is a follow-up to the video of his previous song titled, “Pay Me My Money” which was released few weeks ago.

Finally, the video to this song has been shot and would be out in few hours.