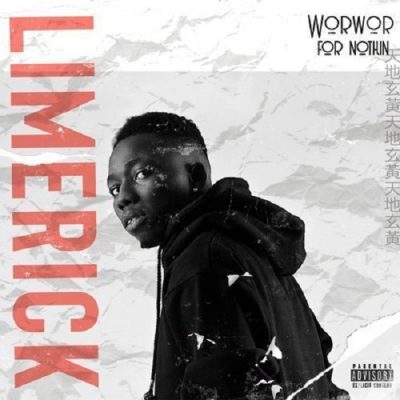 This serves as his latest offering after his previous song titled, “Asibina” which featured Yomi Blaze and Picazo and was released under the YBNL Nation imprint.

Limerick spiced up the new song with lot of rap technics and punchlines.