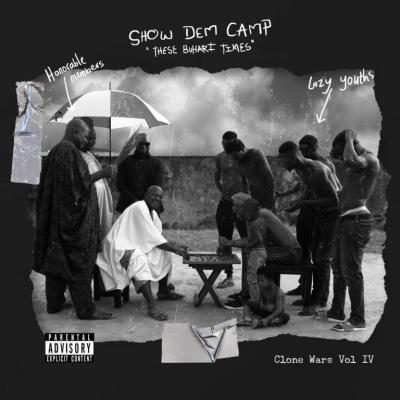 SEE ALSO  VIDEO: Ladipoe - Are You Down ft. Tiwa Savage