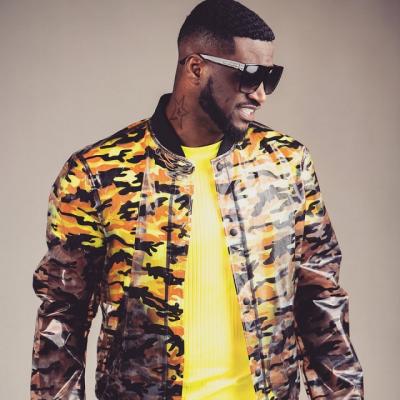 Highly rateted RnB artist, Mr P, has stated he is currently working on a new album.

However, the artist did not disclose the title of the forthcoming album or a release date. He however stated it won’t be released “during the pandemic”.

In a similar development, Mr P shared a video of a studio session with Wande Coal. Both artists could be seen vibing to a track which will be on the album.

Certainly, this would be Peter Okoye’s first album since leaving P-Square and holding up the moniker, Mr P.