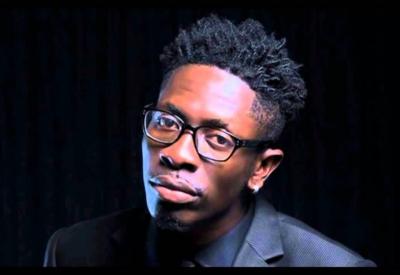 Shatta Wale to die in December if not Cautious – Prophet warns

Ghanaian producer and reggae-dancehall singer, Charles Nii Armah Mensah Jr, better known by his stage name, Shatta Wale, has been warned by a Ghanaian prophet that if he is not cautious, he will die on December 24.

A video circulating on Instagram, initially posted by @thosecalledcelebs, shows a pastor prophesying in his local tongue, to his congregation. Among his prophesy was one meant for Shatte Wale.

“God said I should tell Shatta Wale that if he is not very careful and cautious, he will be involved in an accident in December and die.”

He also added that, 4 major accidents involving Yutong buses would occur on the Accra-Kumasi road. This he attributed to politicians specifically a particular political party.

Recall that, Shatta Wale was warned against getting God angry and that he will commit suicide.