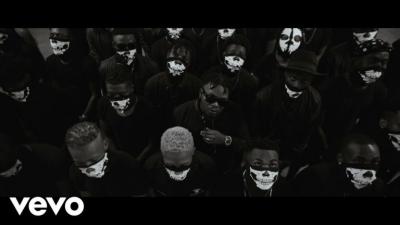 “Poverty Die” by Olamide is one inspirational song that got fans and music lovers act at first listening. Olamide turned a prophet on this jam binding and casting out Poverty from the life of his fans.

The video sees Olamide in a prophet garment with his crew dancing out poverty, it also has guest appearance of Woli Arole and Asiri. Shot by Unlimited LA

Watch and Enjoy the visual below