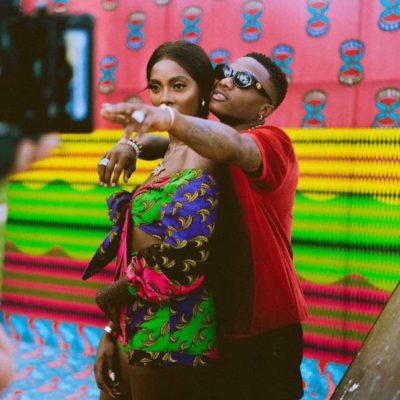 You would recall we brought you news last week about Wizkid and Tiwa Savage appearing on the Global Citizen EP alongside the likes of international superstars such as David Guetta and Pharell Williams.

Also just over the weekend, Global citizens put up a festival in South Africa in honour of late South African president, Nelson Mandela, who lived with the intention to combat poverty and give hope to social activism just like it is the aim of Global Citizens.

In the festival, a number of Nigerian artistes had the opportunity to perform alongside international superstars such as Jay-z, Beyonce and many more. And just like the privilege they had in appearing on the Global citizens EP, Wizkid and Tiwa Savage also performed in the festival in honour of the late African Icon.

Other Nigerian artistes that performed are D’banj & Femi Kuti.